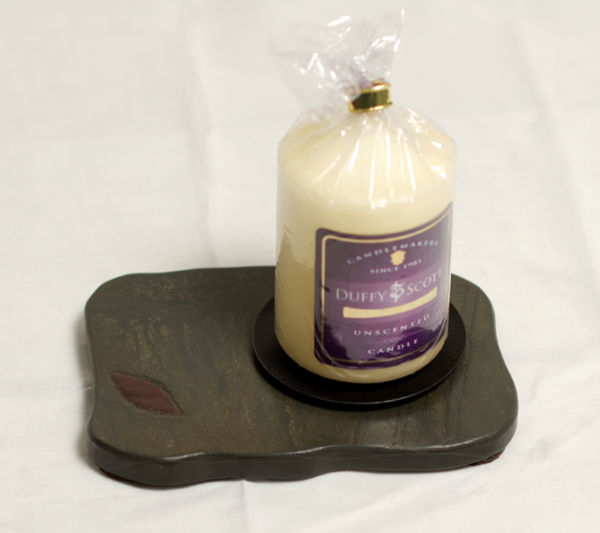 Killaloe Slate
This slate was quarried over a hundred years ago. It is grey/green in colour. Old Killaloe slates were produced
from the biggest quarries in Ireland. It was the best known Irish porduced slate from the Arra mountains at Portroe,Co Tipperary. Killaloe got its name because the slates were shipped from the port of Killaloe on the Shannon river.
These slates were used for roofing many private and public buildings. This included St Mary's Cathedral, Limerick, St Flanann's College,Ennis,Co Clare, Courthouse, Nenagh, Co Tipperary. It was also used at Thoor, Ballylea, Co Galway,
where W.B Yeats lived in the 1920's. He featured it in his poetry, "sea green slates."